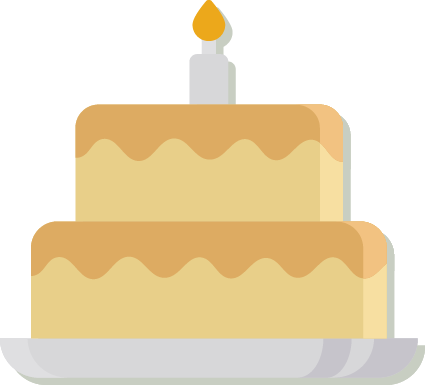 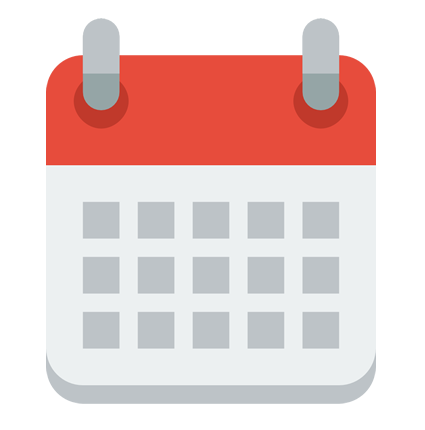 Pros: A-School will be in San Diego. You’ll go to Hawaii, Japan, or San Diego to be stationed.

Perhaps 5% of sailors who join into this job are satisfied. Sonar techs are usually very smart people, but they either have procrastination habits or they are very unruly, or both. I’d advise against this job unless you’re serious about it, in which case you should rather join Aircrew (sonar on P-3’s) or be an STS, which is the same job, but on a submarine. If you’re joining the military, the best and most fun jobs aren’t in the regulars, they’re in the special groups. An STG’s job (this job) is to find submarines while on a surface ship (cruiser or destroyer). It’s an extremely unnecessary job–its biggest purpose is to drive submarines away from a given area, as American Navy submarines do this job 10000 times better. I spent 9 years in this job, and the best part of it was shore duty in Yokosuka, Japan, during my second tour. I would advise against taking this job.